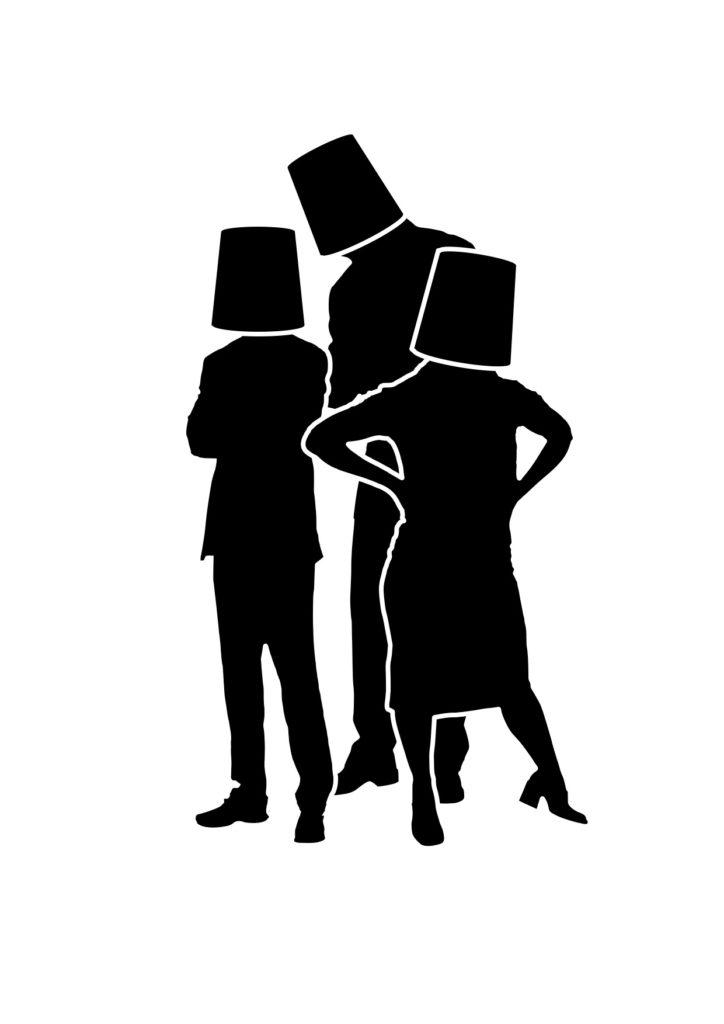 Pagan is a cross-disciplinary collective of creatives with a background in technology, film, interaction design and game design. Currently they are exploring interactive media to make unique participatory installations in public space. Pagan are fundamentally connected by the joy of experimentation and make-believe. Pagan are Daniel Blackburn, Lisa Roberts and Tuomo Tammenpää from Kemiö, Finland.

Together they have delivered award-winning exhibition designs, games and immersive technology platforms. In the beginning Daniel and Tuomo started to prototype during Tuomo’s residency at the DRU in the UK. The partnership has earned them a number of awards and generated international collaborations from New York to Kazakhstan where they designed new exhibits for the Finnish Pavilion in 2017 World Expo. Daniel and Lisa have worked together since developing the first sms poetry project City Poems in 1999 with her company Blink. As an artist and curator, Lisa works with ubiquitous technologies in public spaces to create meaningful site-specific interventions

Daniel is a game designer and developer with over twenty years experience developing apps and games across a diverse range of platforms. Daniel began designing and making games in the Amiga era, and still going strong. He is currently exploring the potential of new VR and AR technologies and using tools such as openFrameworks (C++) and Unity (C#). Daniel is also the co-founder of Startle : a new kind of software development and prototype development company.
startle.fi

Lisa is an artist and creative producer who specialises in designing participatory technology platforms that engage new audiences in creative exploration and discovery. In the UK based Digital Research Unit and Blink, she has managed an AIR facility for artists working with technology, co-produced one of first ever public interactive sms installations Speakers’ Corner and an experimental participatory theatre production called Static. Lisa has also devised a number of new short film production schemes such as the Pocket Shorts for mobile phones and Short Circuits. In Finland Lisa has undertaken cultural heritage commissions for Europeade Folk Festival, Turku Libraries and Sagalund Museums and devised the Island Audio Sound Archive. Lisa is also the director of Upload International Film Festival and currently on the board of Örö Residency and Vinde Cooperative.
www.lisaroberts.fi / startle.fi

Tuomo is a designer, entrepreneur and an artist from Kemiö, Finland. He shares his time between design commissions, cultural productions, and experimental prototyping. After twenty years of work with interactive media art and digital design he has focused his work on playful interaction in connected world, embracing the ideological framework of Open Hardware and Do-It-With-Others practices.
tammenpaa.com